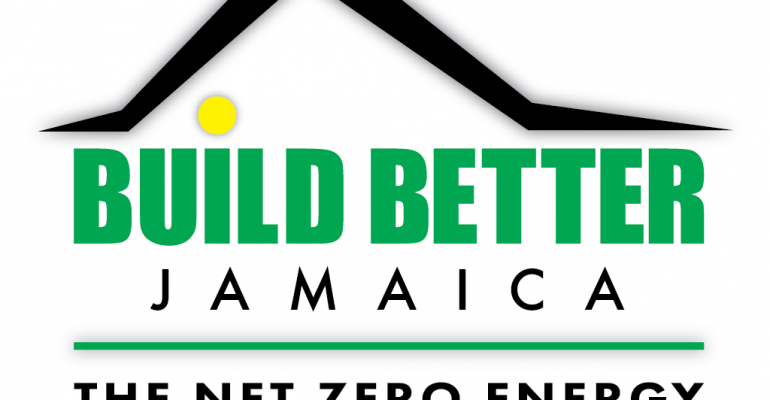 Government policies are undermining climate change resilience and are therefore part of the problem.  Major issues are presented below.